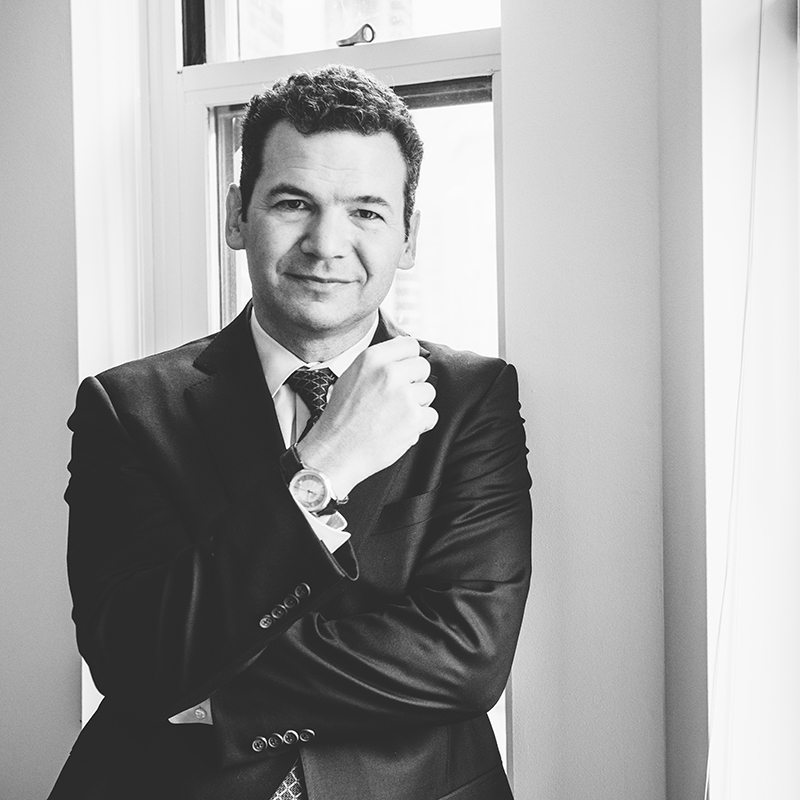 Rob is a founding member of A&G Law LLC. Over the past more than twenty-five years, his practice has included civil litigation, regulatory defense and white-collar criminal defense, including appellate work in state and federal courts of appeal.

In civil practice, Rob has represented Fortune 50 companies in significant class action, antitrust, RICO, consumer law and commercial cases, often with tens or even hundreds of millions of dollars at stake. He has also represented small and mid-size companies in business disputes with fewer dollars at stake, but where the results are just as important to the clients. Rob’s civil practice has included counseling clients on consumer and unclaimed property law compliance and assisting those clients in dealing with regulators and auditors.

In criminal practice, Rob has represented individuals and companies, including political leaders, senior executives and others, in grand jury investigations and indicted cases. Rob has conducted and overseen internal investigations and developed and implemented compliance programs, including providing training on anti-corruption laws. With the assistance of local counsel, he has also assisted international clients defend against Mutual Legal Assistance Treaty and extradition requests in countries from Cyprus to Spain to the United States.

Some examples of Rob’s work are:

University of Michigan, BA, with honors, 1988

U.S. District Court for the Central District of Illinois

U.S. District Court for the Southern District of Illinois

U.S. District Court for the Eastern District of Wisconsin

Robert Andalman is not admitted into any bar of any court not listed above.

Named in The Legal 500 US in Marketing and Advertising, published by Legalease Limited and John Pritchard (2012 edition)